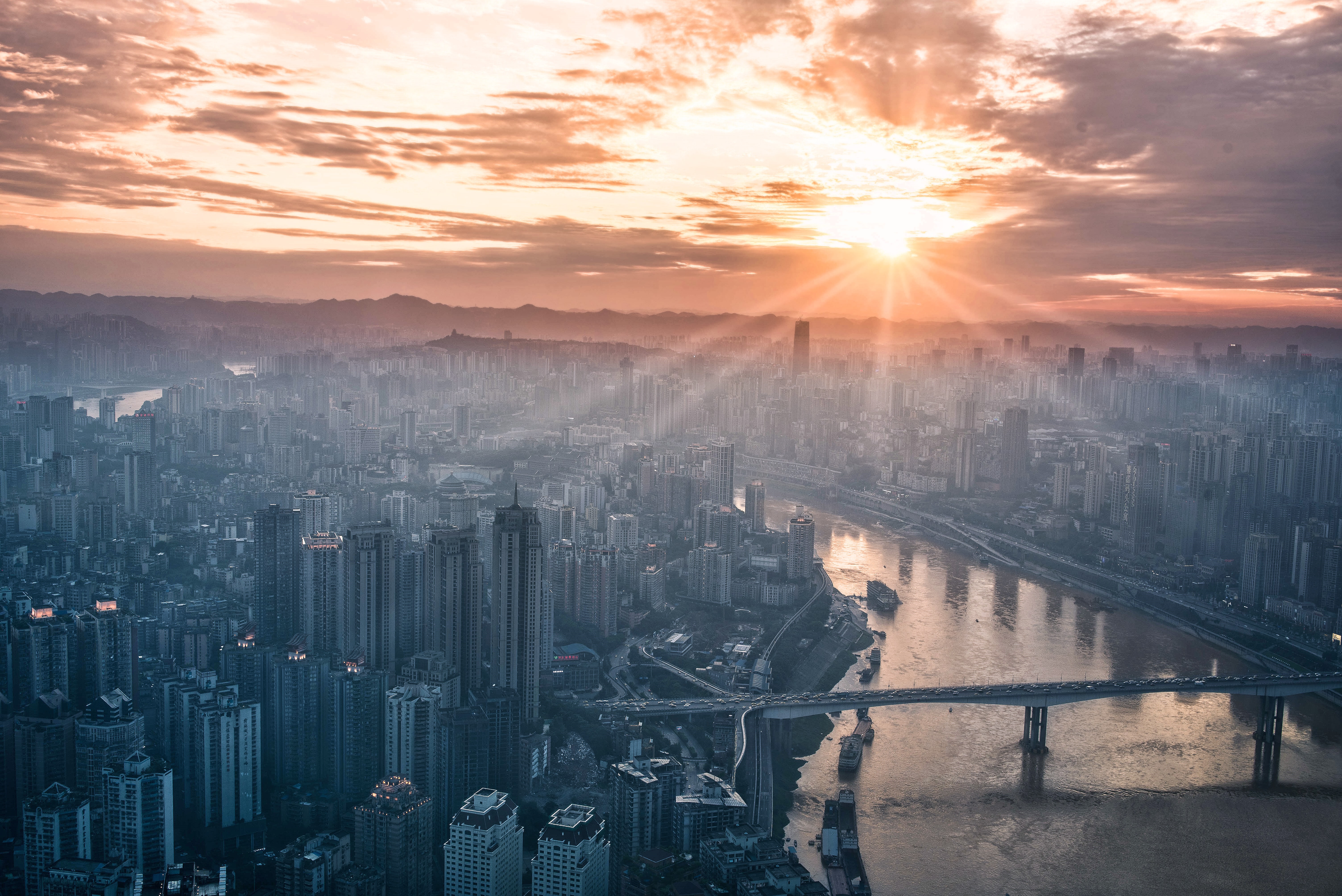 How Microsoft 365 enabled EC3 Brokers to transform its business

When insurance and reinsurance brokerage EC3 Brokers first settled into its new office, it knew it had some work to do. A relatively new business originally established in 2013, EC3 Brokers inherited older equipment including a telephony system that was near end of life and ill-equipped to empower its employees to collaborate with the agility expected in a modern workplace.

“Initially, when we came to work with EC3 it was stuck working with an outdated telephony system that was very poor. It was also buying Office 365 on a license by license basis and had different members of the organization working on different operating systems with different applications. It had separate providers doing its networking which caused other issues – all in all it was working with 4 different providers and knew that it was time to make a change,” said Kieran Fox-Higgs, Relationship Manager at SIPCOM.

In addition to its need for modernization, EC3 Brokers desired to update its approach to cyber security. It wanted to stay a step ahead to ensure it was not the victim of ransomware attacks or other cyber breaches.

Fortunately for EC3 Brokers, SIPCOM was able to help.

“When we approached EC3 Brokers, it was looking for a go-to expert who could bring it into the 21st century – it was also very keen to embrace cloud solutions and experience the value those services could bring to its business,” said Kieran Fox-Higgs, Relationship Manager at SIPCOM

As a partner with specializations spanning across telecommunications and security, SIPCOM was ideally suited to be EC3 Broker’s partner of choice. SIPCOM offered a fully serviced and managed iteration of the new Microsoft 365 solution that encompassed Office 365, E3 office suite and email as well as a hybrid version of skype for business based out of two of SIPCOM’s own datacenters for high availability. It also provided EC3 Brokers with direct connectivity to these datacenters to minimize latency and maximize the speed of its network.

Before finding SIPCOM, EC3 Brokers was forced to deal with the pain of working with disparate solutions managed by separate vendors. By switching to Microsoft 365, a fully integrated solution, EC3 Brokers can renew its focus on its core business and feel confident that its technology is in place to support it. Further, Microsoft 365 provides the full suite of security solutions from Office 365 Enterprise E5 – including Advanced Threat Protection, Threat Intelligence, Advanced eDiscovery and Advanced Data Governance solutions – all of which have served to modernize EC3 Broker’s overall security and prepare the company to comply with a stricter regulatory environment.

The European Union General Data Protection Regulation (GDPR) is widely trumpeted as one of the most important changes in data regulations in the past 20 years. The regulation was designed to harmonize data privacy laws across Europe, protect and empower all EU citizens, and to reshape the way organizations across the region approach data privacy. While the regulation was approved in April 2016, broad enforcement of the policy is delayed until May 2018 – a date many businesses are finding to be approaching all-too-rapidly.

As SIPCOM modernized EC3 Broker’s communication and collaboration solutions, the two companies worked in parallel to improve EC3’s security and prepare it for the GDPR. SIPCOM understands that data compliance and security require more than technology to remedy, and adopted a holistic approach to implementing a solution to EC3 Broker’s data security and compliance concerns – driving adoption and education among its sales teams to prepare them for phishing attacks while implementing the technology solutions and controls needed to ward against security breaches.

“A massive piece of any data compliance solution is user education. We helped drive user adoption and awareness of the threats that were out there even as we established controls to secure data, protect against breaches and monitor how data was used from personal and company-controlled devices. On top of that, we added a layer of security to ultimately put the customer in a position where it would be protected and avoid the fallout of any costly attack,” said Kieran Fox-Higgs, Relationship Manager, SIPCOM.

As part of the implementation, SIPCOM worked with EC3 Broker’s to identify where personal data resided in order to ensure that it was compliant with the new regulatory environment in the EU. Ultimately, SIPCOM worked to ensure that the software was in place to protect the customer while processes were established to govern and ensure data compliance. Its efforts have ultimately proved successful. Since the implementation, EC3 Brokers has been 100% secure, with viruses and breaches on users’ machines at an all-time low – all while taking advantage of a newly modernized, collaborative workplace powered by Microsoft 365. 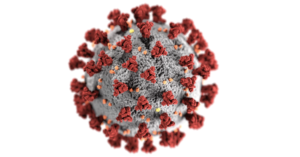 Sipcom supports thousands of users globally throughout the pandemic

Global leader in unified communications and voice services, Sipcom migrated more than 50,000 subscribers to a homeworking model in under two days. The Covid-19 outbreak is having a... 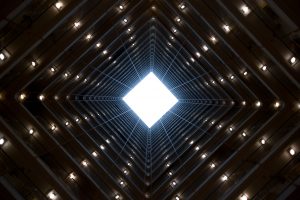 The future of Unified Communications

Unified communications has reached the mainstream. UC has finally made the leap from buzzword to business-critical solution. 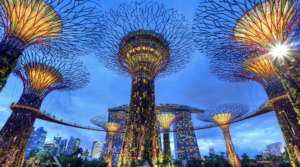