Strategies to combat Shadow IT 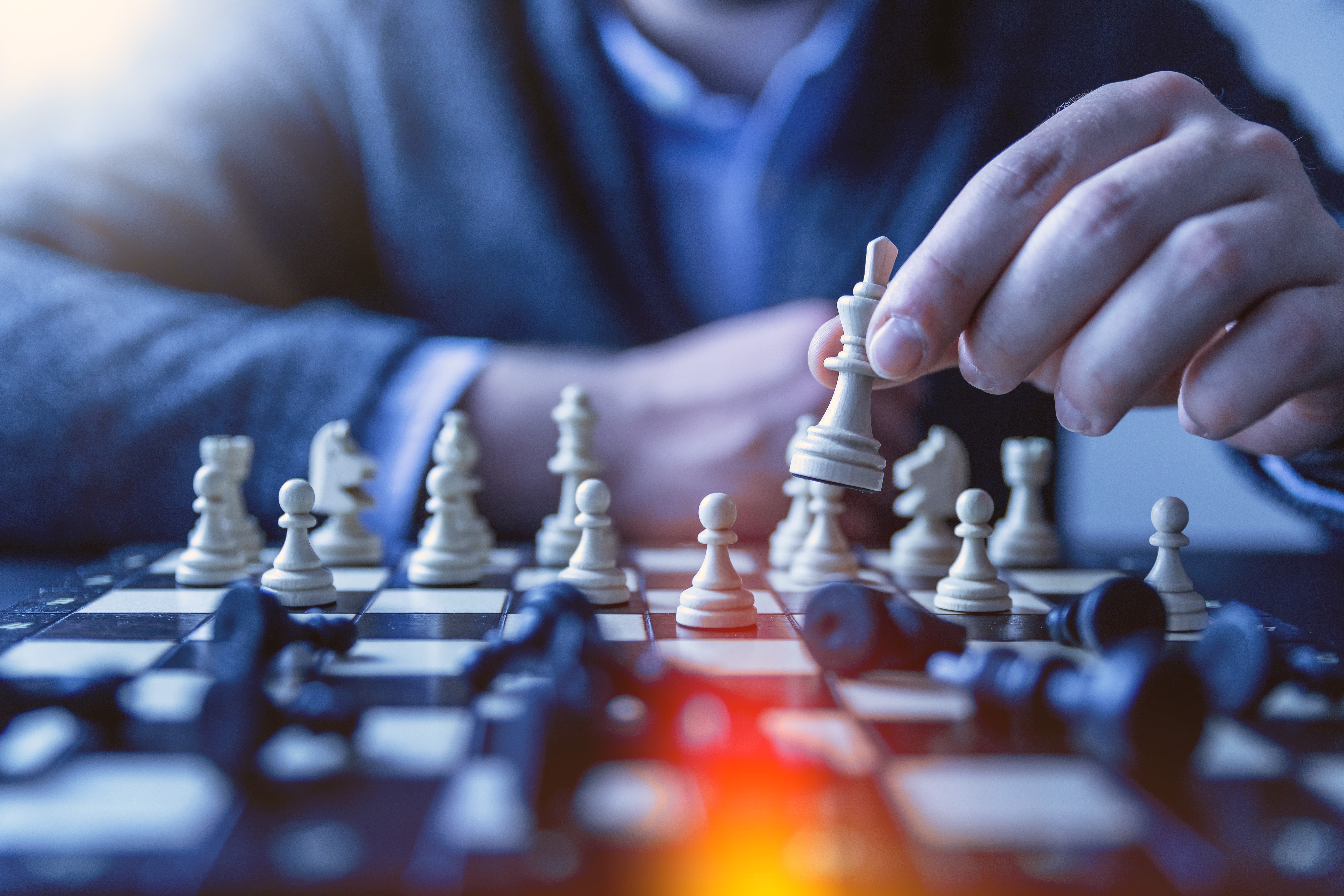 Shadow IT snuck into the spotlight in 2014 and, according to research, the phenomenon is set to grow ever more prevalent throughout 2015. Netskope’s January 2015 Cloud Report found that on average there are now 613 cloud apps in use within an organisation, up from 579 in Q3 2014.

Shadow IT is right up there as a strategic priority for most CIOs. Research from the 451 Group shows that globally 44% of businesses have Shadow IT within the organisation. This represents an off the balance sheet/budget risk for CIOs and IT. Advisory firm CEB believes that “CIOs globally estimate that the ‘shadow’ IT spend in other areas of the business represents another 20 per cent on top of the official IT budget. However, the real figure is closer to 40 per cent.

Bringing Shadow IT into the daylight

So how can the CIO or IT Manager of an SME deal with Shadow IT? Is it really a threat and is it possible to be more constructive than merely issuing draconian bans?  Here are our recommendations on how to overcome Shadow IT behavior in your organisation….

Restricting IT through governance, policy or other prohibitions only drives shadow IT underground. So rather than saying no, CIOs need to restructure the organisation and figure out how to say yes.

Go back and look at the real nature of Shadow IT demand and solutions.  In many cases the shadow applications are requests for greater information consumption rather than information creation or production systems.

Support information consumption through the creation of standard API’s and information services that extract but do not put back information.  Now that is nothing new, but facilitating the business getting unfettered access to its information gives your peers what they want and you the ability to differentiate between giving people access to information and enabling processes to transact with core systems.

Core transaction processes should remain within the IT governance structure not because IT says so, but because core transaction systems carry a different level of business, technical, risk and control requirements that demand formal processes.

Restructuring shadow IT enables you to say ‘yes’ to things that your business peers need but do not challenge the integrity or operational performance of the enterprise so you can say ‘NO’ to situations that require greater control.

Another approach to lightening the depth of shadow IT involves raising IT’s throughput, productivity and cycle time.  Shadow IT exists, in part, because the business believes that IT does not have the capacity, availability or skills to meet their needs.  They get that impression from IT processes and productivity levels all of which signal that IT is too busy handling its formal and planned demand and therefore is closed for any additional business.

Every additional project you are able to complete, you take power away from Shadow IT and more importantly you are delivering tangible value to the business.  Lighten the depths of shadow IT by increasing your own productivity, raising your throughput and reducing your cycle time.

The IT team’s response to shadow IT tells others about your confidence, management approach, and views on IT.  If you see shadow IT as renegade competition to in-house IT, then you believe that you and your IT team hold the monopoly on progress.

Recognise that in a world of greater consumerisation, information consumption demands will inevitably outstrip your ability to support them.  If you have already given business colleagues greater control and ability to generate their own reports, then you can also give them greater abilities to extract information into mobile and other applications.

Andrew Horne, managing director at CEB, noted: “While the idea of ‘shadow spending’ has in the past been seen as a risk or threat, on the contrary it is often a sign of healthy innovation and presents a valuable opportunity for IT to work more closely with business partners to develop new capabilities.” 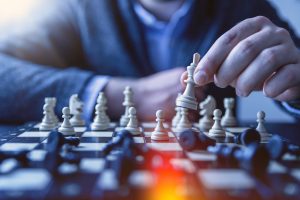 Strategies to combat Shadow IT

Shadow IT snuck into the spotlight in 2014 and, according to research, the phenomenon is set to grow ever more prevalent throughout 2015. Netskope’s January 2015 Cloud Report...